The City of Birmingham, Alabama, is a municipal corporation under the laws of the State of Alabama. Birmingham is the largest city in the state with a population currently estimated at 212,237, and a metro population of 1,136,650.

Nestled at the foothills of the Appalachian Mountains at the cross-section of two major railroads, the city was once the primary industrial center of the southern United States. At the height of the nation’s manufacturing age, the city grew so fast in population, it was called the “Magic City.” Today, Birmingham has transformed itself into a medical research, banking and service-based economy, making it one of the nation’s most livable cities with a vibrant downtown, a burgeoning loft community, a world-class culinary scene and more green space per capita than any other city in the nation!

Birmingham also boasts 99 historic neighborhoods and is often referred to as the cradle of the American Civil Rights Movement. The average (high) temperature in the city is 65°; the average low is 51°. The city is centrally located in the southeast and easily accessible to major hubs in the region. 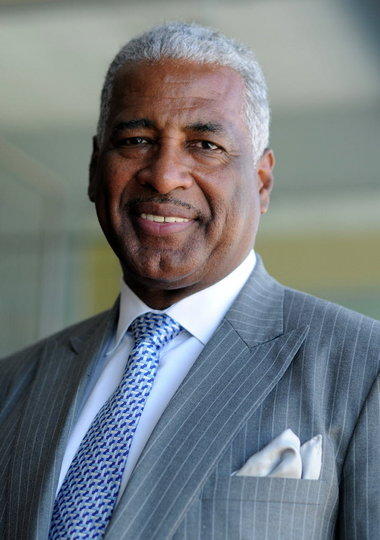