Through its open-minded approach to life, business and ideas, the Columbus Region has cultivated an environment of unique communities, companies, institutions and entertainment.

Columbus is one of the fastest growing major metropolitan areas in the country and celebrated as one of the strongest metros in the country for job creation. An up-and-coming tech city, Columbus area research and technology institutions are attracting the brightest minds from around the world, and the nationally acclaimed arts scene guarantees you’ll find creativity around every corner. Our smarts, energy and vibrancy are fueled by a workforce that’s younger and more educated than the national average. And our youthful, progressive nature is matched by diverse economy that offers a variety of career paths. 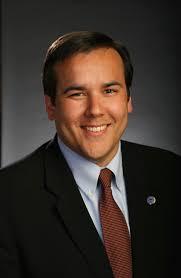 Whereas, The National Institute for Civil Discourse was created for the purpose reviving and restoring civility to achieve a higher level public discourse; and

Whereas, civiity reduces rudeness, ridicule, and lack of respect for the open exchange of ideas; and

Whereas, civility improves well-being, restores trust, and encourages Columbus residents to participate in building a brighter future for generation to come; and

Whereas, civility assists in the process of working together to create lasting solutions to our most pressing challenges, while fostering respect among opposing groups; and

Whereas, community members should feel comfortbale and respected while exploring worldviews outside their own; now, therefore

Be it resolved by the Council of the City of Columbus:

That this Council does hereby designate May 2017 to be Revive Civility Month and call upon the people of the City of Columbus to celebrate the month by exercising civility and respect towards each other now and in the future. 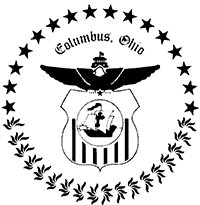